A drug-affected Victorian man shot a mate he thought was wearing a bulletproof vest with a double-barrelled shotgun he thought wasn’t loaded.

John Nelis, 38, on Thursday faced the Victorian Supreme Court, where he pleaded guilty to the negligent manslaughter of 39-year-old Christopher Jacobs in Geelong in July 2020.

Nelis consumed GHB before he and a friend drove to Mr Jacobs’ caravan to either swap or sell him the gun, defence barrister Dermot Dann QC said.

The 38-year-old saw his good friend was wearing a bulletproof vest, but it had not been properly fitted out with anti-ballistic panels.

He pointed the shotgun at Mr Jacobs’ chest and abdomen, and fired without checking to see if it was loaded.

“This was just a tragic event with no intent to hurt, no intent to cause any injury whatsoever, by unfortunately a drug-affected man who, in very dangerous circumstances, has a loaded firearm,” Mr Dann told the court.

“At the time of the shooting, everyone was in good spirits, with no animosity and no arguments. People were affected by substances but there was no aggression.”

Mr Dann said his client yelled out “it wasn’t meant to be loaded” after the shooting.

“It would have been obvious there were Epson printer ink cartridges in the gun,” Justice Lex Lasry said in response.

Mr Jacobs’ father described his son as a special person who had his faults but was loved by many.

“You do not expect your children to die before you,” Nicholas Jacobs said in a statement read out in court.

“When it happens it is so unexpected, so stunning, that you are made numb.

“For your child to be shot dead by the discharge of a shotgun is a vision you do not want to have.

But it is now a vision that cannot escape my mind.”

Mr Jacobs hopes every day that his son didn’t suffer too much. 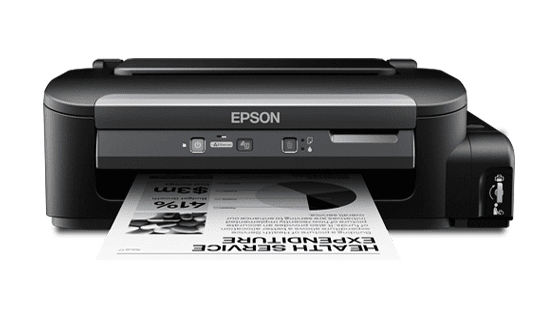 “You think about whether you could have done more, that somehow would have prevented him from being killed,” he said.

“There’s a kind of lingering guilt that, as a parent, you failed him.
That’s something I will have to live with forever.

“I feel great sorrow that Chris’ future opportunities in life, whatever they may have been, have been stolen from him.”

“So much promise was snuffed out and so much love was removed from the world,” she said.

“Chris, the eternal optimist, had his belief in the goodness of everyone proven to be so badly misplaced.”

Nelis is expected to face a further plea hearing on January 31.